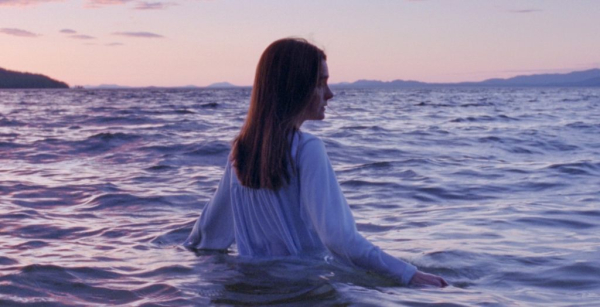 Critical to the viewing experience of “Never Steady, Never Still” is belief in the lead performance from Shirley Henderson. It’s not an easy role, as Henderson is tasked with portraying a woman dealing with the daily challenges of living with Parkinson’s Disease, and she’s not an actress who’s normally thought of with these types of grueling parts, having built her career portraying best friends and unhinged types, blessed with an unusual voice to help tap into weirdness. However, in “Never Steady, Never Still,” Henderson completely immerses herself in the character, emerging with a striking performance that gives writer/director Kathleen Hepburn support to create an unusual examination of frustration in the wilds of Canada. It’s not an easy sit, but the chance to watch Henderson go deep into the part is worth the time invested. Read the rest at Blu-ray.com