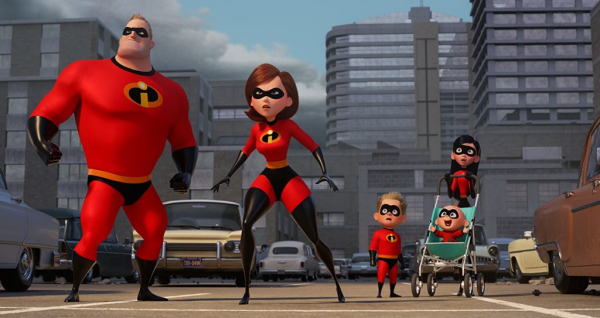 When “The Incredibles” debuted in 2004, it was released during the infancy of the superhero movie movement that we know so well today. Writer/director Brad Bird was paying homage to the comic book stories of his youth, using blockbuster aspiration and fluid animation to fully realize his vision for big screen heroics, also examining the stresses of family life when up against nefarious supervillains and their persistent desire to take over the world. It was also a time in Pixar Animation Studios history when the company was dragged into sequels, with Bird perfectly content to leave the Parr Family alone after a single installment, much to the frustration of fans everywhere. Time has changed minds, and 14 years later, there’s “Incredibles 2,” which welcomes release during a glut of superhero offerings, hoping that the passing years haven’t diluted the appeal of the premise and Bird’s special touch with animated spectacle. Read the rest at Blu-ray.com