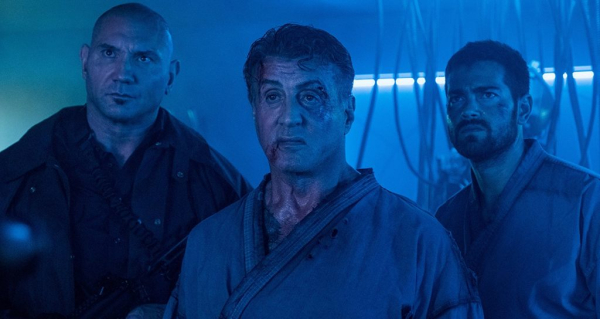 When it was released in America in 2013, “Escape Plan” was sold as a major reteaming of action heroes Sylvester Stallone and Arnold Schwarzenegger, pairing up for a prison break feature that was a bit more dramatic in execution, failing to live up to standards set by modern adventure pictures and the burning presence of nostalgia. “Escape Plan” didn’t do big business in the states, but it performed better than expected in China, which claimed a sizable slice of the film’s international gross. Never one to leave a paycheck on the table, Stallone returns for “Escape Plan 2: Hades,” which transforms a one-shot concept into a franchise, and one that’s now produced for the Chinese marketplace. Stallone’s here, kind of, but “Escape Plan 2” doesn’t have much interest in his participation, going the easy-peasy B-movie route to cough up an inexpensive, easily marketable sequel that’s led by actor Xiaoming Huang, not Stallone. Read the rest at Blu-ray.com