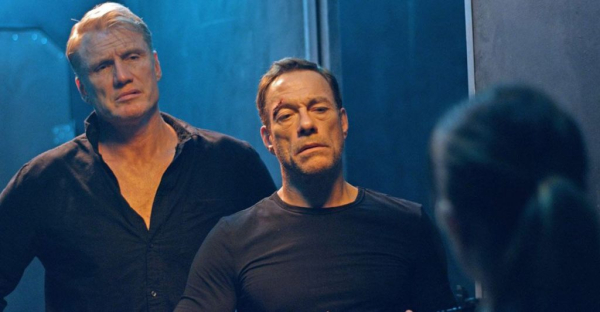 It’s important to note that while the promotional push for “Black Water” highlights a reunion of “Universal Soldier” stars Jean-Claude Van Damme and Dolph Lundgren, the Swedish action hero has more of a cameo role in the picture. There’s disappointment with this realization, with Lundgren tucked away in a prison cell for most of the feature, and the film could use his unusual chemistry with Van Damme, giving the two a rare shot at playing allies for the run time. “Black Water” doesn’t indulge such B-movie fantasies, instead serving up a serviceable but unremarkable thriller that takes place inside a tight setting, but director Pasha Patriki doesn’t call down the thunder with his screen mayhem, keeping the effort lively with gunplay but finding little else to separate it from the competition. Read the rest at Blu-ray.com