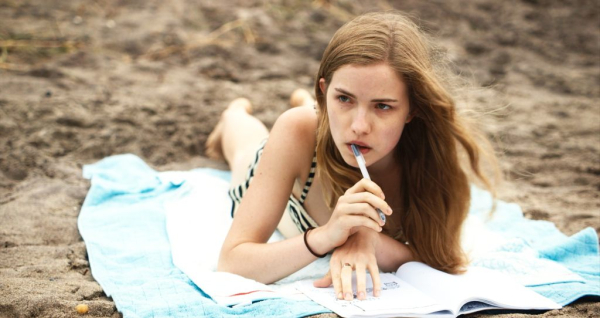 Co-written and directed by Jason Saltiel, “Beach House” plays a perfectly fine short story that’s been stretched unnaturally into feature-length movie. There’s compelling sinister business contained within, but the production gets addicted to the art of delay, introducing the effort as a slow-burn descent into suspicion and seduction, but it never kicks into high gear. Saltiel certainly has bright ideas for suspense, and “Beach House” has its highlights, especially when seemingly casual encounters begin to contort into more menacing interactions. However, as intermittently successful as it is, the picture doesn’t fully reward investment in character and sludgy pacing, struggling to come up with things to do to fill up 90 minutes of screen time, which gives Saltiel a sellable film.  Read the rest at Blu-ray.com