Film Review - Ant-Man and the Wasp 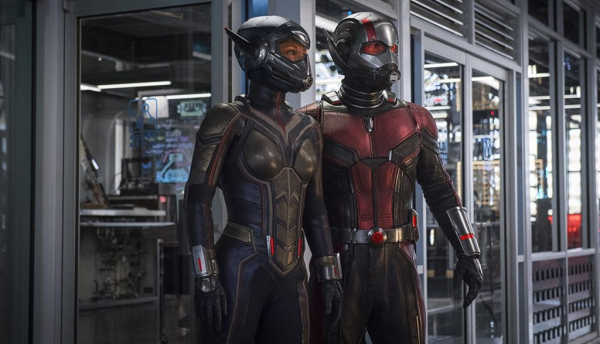 Released in 2015, “Ant-Man” was a slight gamble for Marvel Studios, who were trying to branch out beyond the traditional roster of superheroes, tinkering with tone to see what the fansbase could handle while still moving forward with their grand plans of “Avengers”-sized war zones. Directed by Peyton Reed, “Ant-Man” found its audience, and one that was in the mood for something sillier to pair with extensive visual effects, creating a wackier viewing experience that was still attentive to blockbuster expectations, even while it dealt with the miniature universe, even entering the forbidden Quantum Realm. After appearing in “Captain America: Civil War,” Ant-Man returns to his own series with “Ant-Man and the Wasp,” which tries to replicate the mix of laughs and spectacle found three years ago, often contorting itself in awkward positions to do so. Read the rest at Blu-ray.com