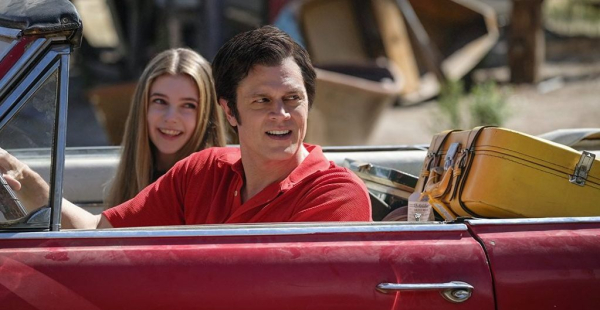 At this point, there probably won’t be another “Jackass” sequel. The guys are getting up there in age, and wear and tear on the body isn’t a party in your forties. Johnny Knoxville seems to understand the shelf life of his stunt days, working to build a bridge between self-harm and acting with “Action Point,” which isn’t a sequel to 2013’s “Bad Grandpa,” but shares a similar interest in pranks and stunts, mixed in with some relaxed Knoxville mischief. “Bad Grandpa” was a surprise, offering good-natured nonsense and decent direction for its type of entertainment. “Action Point” is the opposite, handling a surefire concept with low energy and a limited appreciation for the finer points of slapstick. It’s not fun, which is a bewildering response to a movie that sets Knoxville and a cast of goons loose inside an amusement park where safety is of no concern. Read the rest at Blu-ray.com