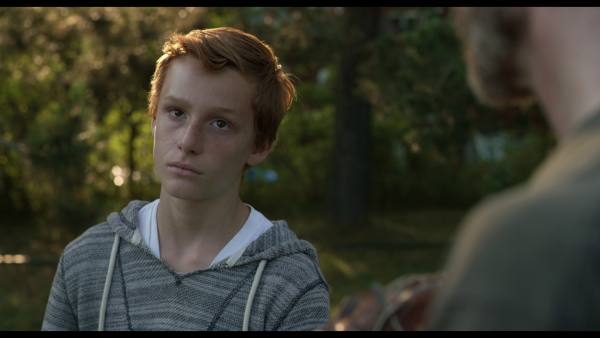 Comparisons to 2013's "The Kings of Summer" are valid, but 2015's "Sleeping Giant" is really its own thing, heading to Canada to explore the savage hearts of teenage boys as they're set free for the season. Co-writer/director Andrew Cividino adapts his own 2014 short film, working hard to extend the behavioral investigation, filling the movie with small battles of conscience, love, and trust, all the while indulging all the verite inspiration he's absorbed over the years. "Sleeping Giant" gets mostly there, and while the stress to fill a feature shows throughout the effort, there are periodic moments of enlightenment and combativeness that demand full attention. Read the rest at Blu-ray.com