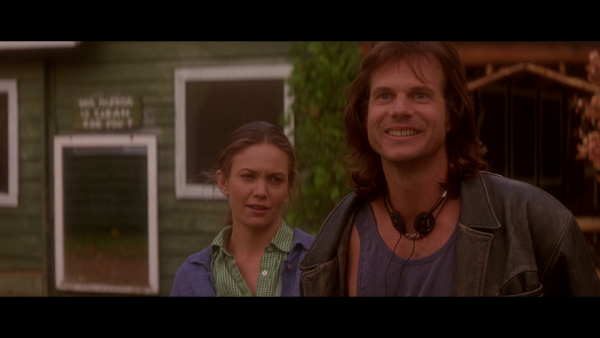 After mining his youth for his directorial debut, 1992's "Crossing the Bridge," Mike Binder quickly returns to the creative well with 1993's "Indian Summer," which also details experiences from the helmer's formative years, only instead of drug-running troublemaking, the picture returns to summer camp. Binder stages a class reunion of sorts for his characters, who represent all types of thirtysomething blues, reawakening their spirits in the location that permitted them the most freedom in life and love. The director clearly has affection for his experience at Camp Tamakwa (a real camp, still in business today), and this enthusiasm helps to power "Indian Summer" though some iffy scripting, finding Binder excited about the stay in a woodsy paradise, but less interested in maintaining the cat's cradle of characterization the opening act of the movie promises to explore in full.  Read the rest at Blu-ray.com