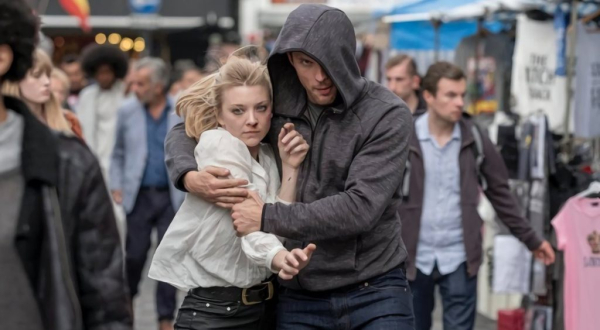 “In Darkness” attempts to pay homage to the work of iconic director Alfred Hitchcock, and, to a lesser degree, similar cinematic tributes arranged by Brian De Palma. However, to bring out the best Hitchcockian elements from any story, some sense of pacing and a gradual tightening of suspense is required, and “In Darkness,” which arrives with the best of intentions, doesn’t have the same nail-biting interests. Co-writer/director Anthony Byrne doesn’t generate much tension in the feature, which is nicely mounted but lacks a great amount of oomph, playing everything carefully to a point of inertia. Games of murder, betrayal, revenge, and torment are played, but Byrne doesn’t bring anything to a boil.  Read the rest at Blu-ray.com