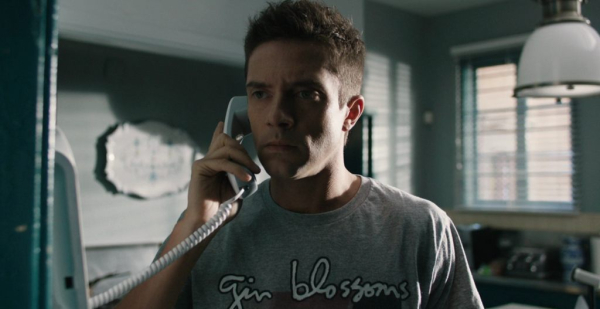 Blumhouse Productions receives a lot of credit from the media for their success stories, employing a simple low-budget approach to horror endeavors to achieve their monetary goals. They’ve had their triumphs, but for every “Get Out” there’s a “Delirium,” which joins pictures like “Visions,” “Curve,” and “Stephanie” as another paint-by-numbers genre exercise for Blumhouse, whose see-what-sticks approach to film production coughs up a new instantly forgettable story of murder and insanity. Perhaps the original screenplay by Adam Alleca was once a beaming example of chiller craftsmanship and psychological layers, but in the hands of director Dennis Iliadis, the end result is a dull take on encroaching madness and single location hellraising, rendered incomplete by choppy storytelling and an overall drowsiness that makes it difficult to maintain patience with 90 minutes of routine frights.  Read the rest at Blu-ray.com