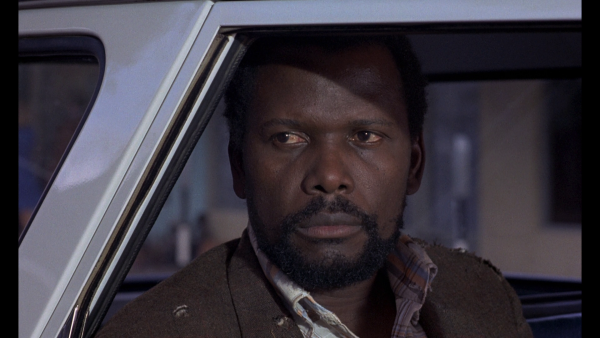 Reuniting with his "Lilies of the Field" and "Duel at Diablo" director, Ralph Nelson, Sidney Poitier attempts to revive one of his major successes with "The Wilby Conspiracy," which plays like a minor version of "The Defiant Ones," only with political and racial chains keeping the main characters bound together, not literal metal. Joined by Michael Caine, Poitier delves into the heart of South African hatred with this thriller, which is interested in providing excitement for viewers, but also ready to deliver a potent message on apartheid, hoping to give those who've arrived to watch an extended chase some time with real-world ills, opening their eyes to the destruction of spirit in a remote land. Read the rest at Blu-ray.com