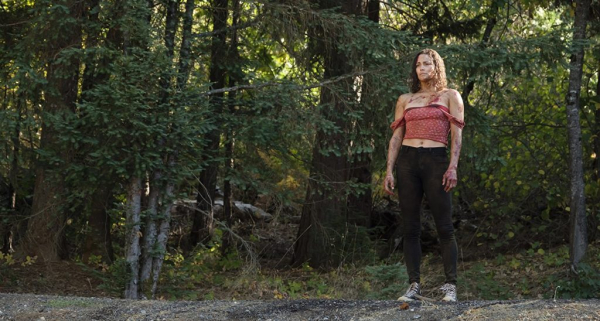 Human trafficking is a major issue in the world today, with organization and corruption transforming kidnapping into big business, often occurring right out in the open. “Traffik” is interested in addressing the idea of human trafficking, but it has no real game plan when it comes to a thoughtful, harrowing study of crime. Writer/director Deon Taylor would rather make a B-movie than something that addresses real issues, and he’s not especially skilled at summoning suspense. “Traffik” is trashy and, most painfully, quite dull, with Taylor struggling to establish some type of POV when it comes to ugly business. A little portion of the feature wants to show concern for the real world plight of human trafficking, and the rest is content to offer DTV-style thrills and performances, quickly draining the life out of the picture. Read the rest at Blu-ray.com