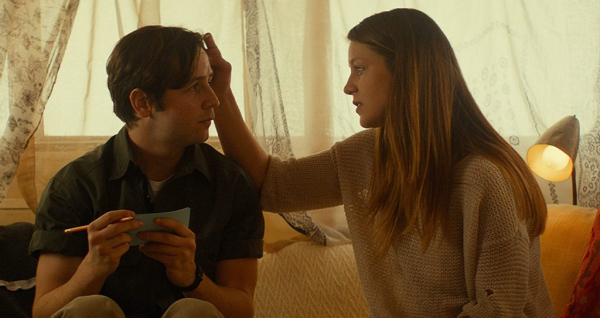 Actress Jennifer Morrison makes her feature-length directorial debut with “Sun Dogs,” and she’s selected a very human story to launch her helming career. It’s a tale of dysfunction and confusion that’s familiar in many ways, and it also threatens a level of quirk to help the sameness of it all stand out from the competition. But Morrison doesn’t sweeten behavioral extremity to a sickening degree, delivering a vision for Anthony Tambakis’s script that feels as real as possible while still embracing the strange fantasy found in the plot. “Sun Dogs” is a peculiar film at times, and there’s really no way for the material to find a neat conclusion, but it connects with intimate moments, with Morrison preserving as much personality and private yearning as possible, keeping the picture away from becoming a complete cartoon.  Read the rest at Blu-ray.com