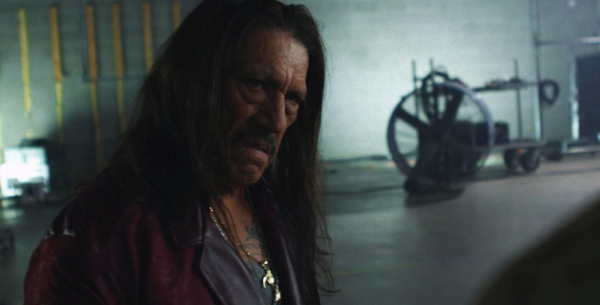 Writer/director Chris Le has a strong idea for “Cartel 2045.” It takes place in a futureworld where technology has advanced criminal interests, giving the unsavory and the violent access to unimaginable power and precision, making it impossible for law enforcement to do their job. Unfortunately, Le doesn’t have the “Chappie”-style money or the sheer helming power to pull off such an ambitious concept, which requires a lot more than good intentions and a crackerjack concept. There are a host of problems keeping “Cartel 2045” grounded for most of its run time, watching Le struggle to make the gritty actioner he wants to, often facing the constraints of bad dialogue (or none at all), budget CGI, and editorial slackness. There’s something here that has potential, but it’s never realized to satisfaction.  Read the rest at Blu-ray.com