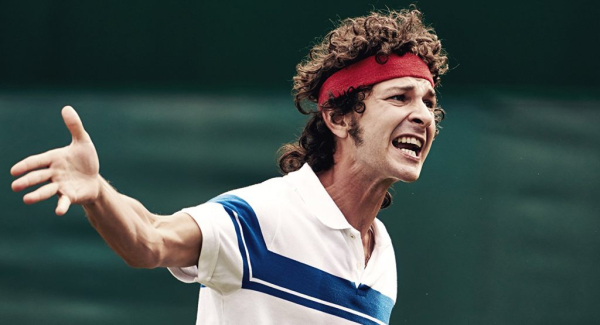 I’m not sure the world is ready for a serious study of tennis players reaching peak psychological strain, but the makers of “Borg vs. McEnroe” have set out to understand what goes on inside two of the finest players the game has produced. A Swedish production directed by Janus Metz, the picture endeavors dramatize a critical 1980 Wimbledon match between Bjorn Borg and John McEnroe, but it doesn’t devote itself entirely to the ins and out of the epic showdown between rivals that attracted world attention. Tennis remains a priority for the production, but the screenplay (credited to Ronnie Sandahl) looks to peel back the layers on these famous men, working to understand their respective childhoods and personal drive to become the best tennis players around. A competitive battle ensues, but “Borg vs. McEnroe” does a sharp job holding attention away from the court, finding ways to keep personalities as engaging as the titular showdown.  Read the rest at Blu-ray.com