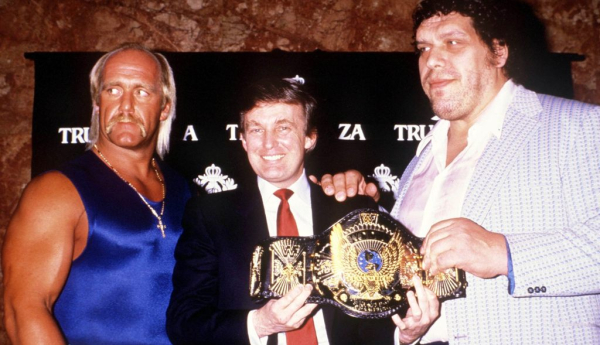 He was often billed as “The Eighth Wonder of the World,” but it seems all Andre Roussimoff wanted was to be treated as an everyday man. It’s not an easy request when one is over seven feet tall and weighs nearly 500 pounds, but the documentary “Andre the Giant” does a fine job getting to know the person inside the incredible size, looking to explore just how Roussimoff became one of the most popular professional wrestlers of all time. It’s not an especially eventful story, but director Jason Hehir creates a portrait of a young man who used his extreme look to his advantage, finding a home in the squared circle, making a name for himself as a legend while searching for a place in society where, just for a few hours, he could experience a level of normality alien to his existence. Read the rest at Blu-ray.com