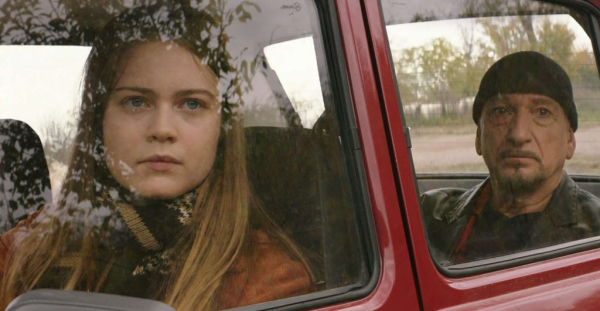 “An Ordinary Man” is the latest picture from Brad Silberling, who once enjoyed a major Hollywood career, helming titles such as “Casper,” “Moonlight Mile,” “City of Angels,” and “Land of the Lost.” Perhaps trying to shake off the mainstream movie blues, Silberling focuses on “An Ordinary Man,” which isn’t anything more than a filmed play, essentially handing star Ben Kingsley 80 minutes of screen time to chew scenery with extended monologues. There’s sophistication in the study of guilt and emotional isolation, but the feature is alarmingly simple and repetitive, with Silberling laboring to fill his effort with anything that could inflate the material into something substantial. Unfortunately, his instincts only conjure tedium, and while Kingsley rages until he’s red in the face, the rest of the endeavor struggles for oxygen. Read the rest at Blu-ray.com