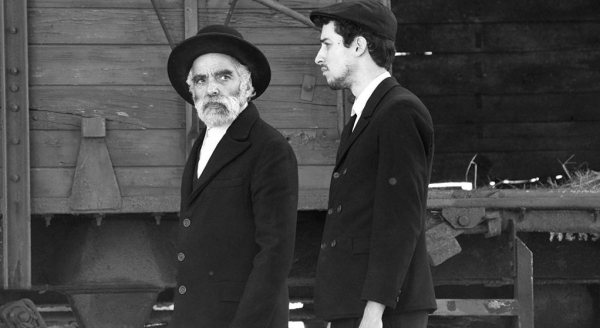 “1945” is a WWII film that examines a different type of combat, inspecting a range of guilt and paranoia as it imagines a community coming apart as the global conflict comes to a close. It’s silent warfare, and quite effective too, with co-writer/director Ferenc Torok taking a look at a unique time in history, when the fighting has largely ended and decisions made in the heat of the moment finally begin to show consequences, highlighting the near-casual cruelty that emerges once morality is muted by opportunity. “1945” is a dark picture, but its bleakness is necessary, with Szanto inching away from evil-that-men-do clichés to find something profoundly psychological that touches on anti-Semitism, mob rule, and the gut-rot of shame that comes with exposure to past sins. Read the rest at Blu-ray.com