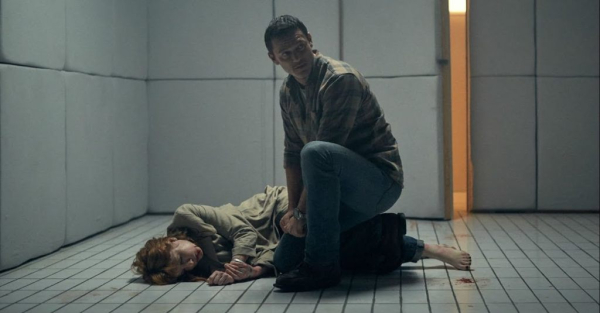 While it attempts to be a nail-chewing thriller, “10x10” doesn’t have much of a hook to reel the audience in. The screenplay by Noel Clarke (“Storage 24”) has the idea of a small-scale confrontation between two angry people, and he toys with perceptions of guilt and wild accusations, but it takes a very long time to get anywhere interesting. It’s a short film (80 minutes), so screen time is precious, but Clarke offers a lot of filler, which drags the viewing experience to a halt. Suspense is rarely summoned in “10x10,” but when it actually gets around to staging something more than silent reflection and everyday routine, it becomes the movie it’s ultimately endeavoring to be. But the payoff is not worth the time invested. Read the rest at Blu-ray.com