Blu-ray Review - Since You Went Away 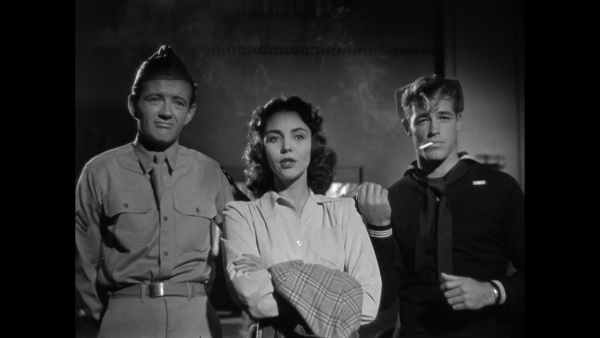 While it's fascinating to watch World War II movies produced after the global event, the ones made during the conflict carry a special atmosphere, with productions trying to manage the jingoistic needs of the war effort with the more sobering reality of military duty. 1944's "Since You Went Away" is not a gritty offering of wartime observation, but the David O. Selznick-produced picture has its moments of honesty and concern, blending bits of reality in the overall melodrama, which gives itself a whopping three hours of screen time to take shape.  Read the rest at Blu-ray.com