Blu-ray Review - Blame It on Rio 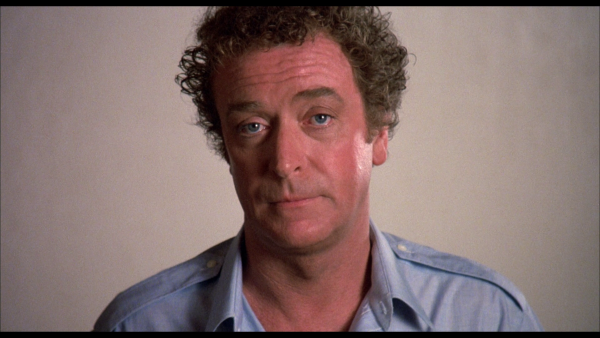 There's always a certain degree of difficulty when translating French farce to American moviemaking. The graduation requires special handling to balance out European sensibilities, helping to rework certain sexual freedoms for audiences who may not be used to such forwardness. 1984's "Blame It on Rio" is a remake of 1977's "In a Wild Moment," with director Stanley Donen feeling the urge to translate an iffy premise for a comedy, helping the cause by relocating the action to South America, with its gorgeous locations and general celebration of the human body. The screenplay, by Larry Gelbart and Charlie Peters, attempts to preserve the French rhythms of the original work, but it's not an easy task, asking viewers to sit through a story that's not loaded with appealing characters, demanding a high level of silly business that isn't there. "Blame It on Rio" attempts its own take on a free-flowing examination of temptation and relationship woes, and while the cast is ready for action, there's not much here that works beyond a few one-liners and the visual appeal of the titular location. Read the rest at Blu-ray.com