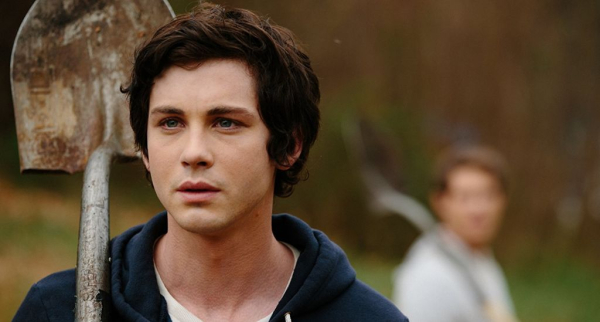 The feature is titled “The Vanishing of Sidney Hall,” and he’s a character who should probably stay lost. Co-writer/director Shawn Christensen tries to utilize the legacy of reclusive author J.D. Salinger to inspire this tale of creative and psychological burden, but in an effort to become the most serious movie of all time, he overcooks dramatic passages, creating a painful self-serious vibe that transforms into punishment as the film reaches two hours in length. “The Vanishing of Sidney Hall” isn’t meant to be light, but it shouldn’t be suffocating either, with Christensen piling on tragedies and hopelessness to a near-comical degree, trying to make a bleak statement on the stain of guilt, armed with all the wrong cinematic tools to properly excavate intended profundity.  Read the rest at Blu-ray.com