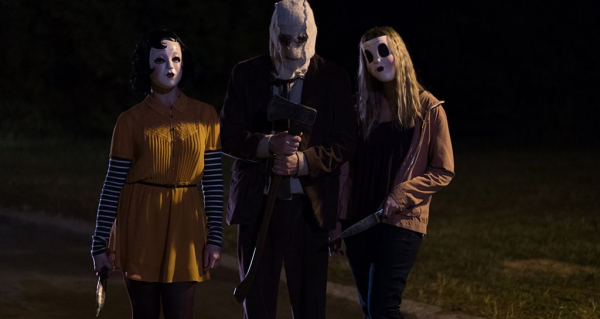 A decade is an eternity when it comes to the wait for a sequel. That’s an entire generation, and horror franchises generally keep puffing along when chapters are issued annually, maintaining whatever freshness was there originally that beguiled audiences. 2008’s “The Strangers” was a low-budget success, securing a certain future of follow-ups, but they never arrived until today, with “The Strangers: Prey at Night” taking on the unwelcome challenge of connecting to the original feature and showcasing a sense of renewed purpose to appeal to a younger audience. “Prey at Night” remains stuck with some editorial issues, and there’s the dead-end premise to grind things to a halt, but the newest celebration of nihilism and chart-topping hits from the 1980s is actually quite effective when it wants to be, finding signs of life in a brand name that was on its way to the morgue. Read the rest at Blu-ray.com