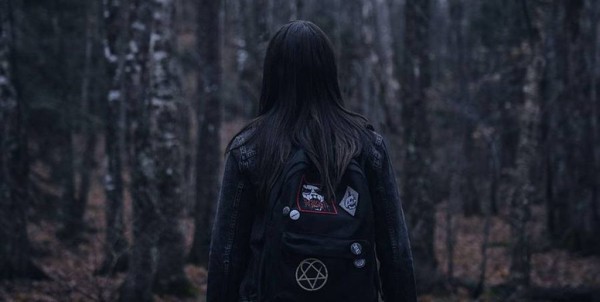 A few years ago, writer/director Adam MacDonald made his helming debut with “Backcountry.” There have been many killer bear pictures, but MacDonald’s endeavor was one of the best, mixing the brutality of nature and the terror of survival, managing to do something thrilling with familiar genre elements. With “Pyewacket,” an odd title for sure, MacDonald turns his attention to the pains of adolescence, with the main character dealing with social concerns, motherly influence, and good old fashioned dark magic. A slow-burn chiller with an excellent sense of creepiness, “Pyewacket” handles evil and angst with tremendous skill. MacDonald doesn’t have much money to bring the nightmare to life, but he’s an inventive moviemaker with a refreshing concentration on behavior, not overt shocks, giving the feature a dramatic foundation before it all goes to Hell.  Read the rest at Blu-ray.com