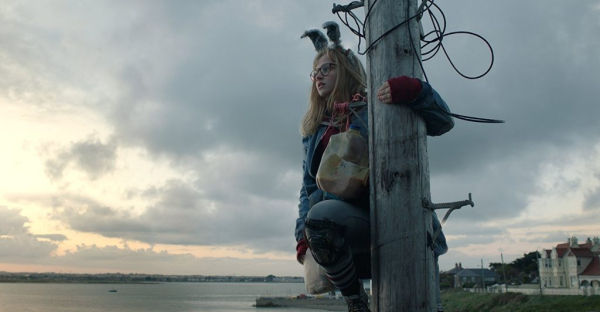 “I Kill Giants” suffers from a case of bad timing, with the fantasy drama coming roughly a year after the release of “A Monster Calls,” which offered a similar tale of imagination trying to overcome grief. The latter also happens to be the better film, but “I Kill Giants” goes a bit further with its immersion in denial, using inspiration from a graphic novel (by J.M. Ken Niimura and Joe Kelly, who also scripts) to fuel its descent into possible madness involving a teen girl and her grand fear of a giant revolution near her Long Island home. The picture certainly has pure intentions to understand the depths of a broken heart and the defiance of a kid facing unimaginable struggles at home and school, but there’s not enough to the story to keep the effort engrossing, finding the tale overflowing with sincerity, but lacking content, often scrambling to fill a feature-length run time. Read the rest at Blu-ray.com