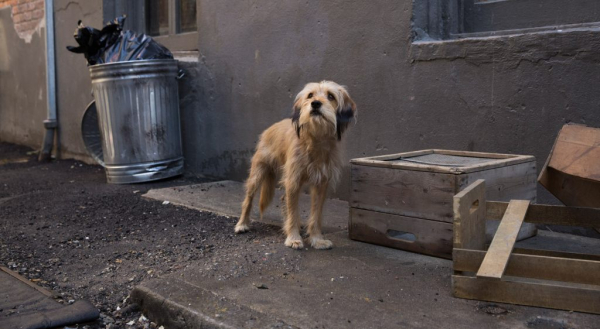 “Benji” hasn’t been a brand name for a very long time, with the last sequel, “Benji: Off the Leash,” released in 2004. Creator Joe Camp accomplished quite a bit with his original 1974 canine saga, finding a sizable independent hit with the misadventures of a loveable dog, which spawned multiple follow-ups and made the titular star the most famous movie pooch around for a great number of years. Perhaps feeling that the world needed a new version of a 44-year-old tale, Joe Camp returns with “Benji,” a semi-remake trying to tap into nostalgia that’s no longer there, with a script that doesn’t stray very far from franchise formula. Brandon Camp (Joe’s son) takes over the family business for the latest endeavor, with his creative mission limited to making a mild enough family film, and one passable enough to revive “Benji” for a new generation of fans.  Read the rest at Blu-ray.com