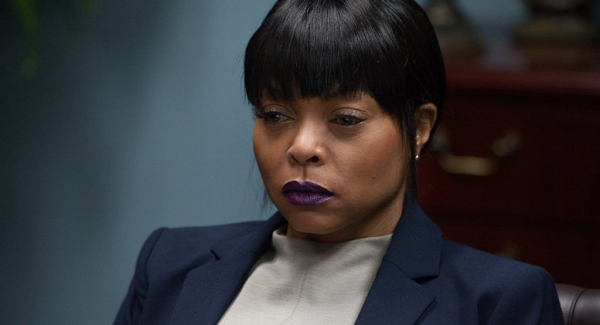 It’s been reported that Tyler Perry makes the bulk of his fortune with lucrative television deals, cooking up hit shows like “If Loving You Is Wrong,” delivering his take on soap operas for an underserved audience. Making features for the big screen appears to be his obsession, stopping creative tinkering to reside in MadeaLand for the last four years, masterminding an animated movie and a pair of Halloween-themed adventures for his most popular character. “Acrimony” represents Perry’s return to melodramatic filmmaking, but the results aren’t far removed from his small screen impulses, once again scripting rash characters involved in bad relationships, working out their issues through violence. There’s a glimmer of hope spotted during “Acrimony” that Perry might offer something subversive for a change and really shake up audience expectations, but such ambition doesn’t last long enough, with the troublesome helmer returning to the comfort of absurdity right when the picture seems headed somewhere interesting. Read the rest at Blu-ray.com