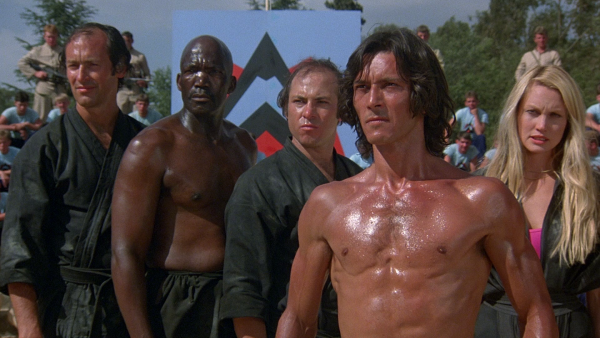 Technically, 1981's "Kill and Kill Again" is a sequel to 1980's "Kill or Be Killed," but the productions have little in common besides star James Ryan, who's not even playing the same character. However, hindsight is apparent throughout the picture, as it takes what worked before and amplifies the actioner attitude of the follow-up, with director Ivan Hall (returning for duty) creating a bigger adventure that's filled with martial arts demonstrations and meaty threats, but escalates the whole thing into a James Bond-style spy extravaganza set in South Africa, only without a grand budget.  Read the rest at Blu-ray.com