Film Review - When We First Met 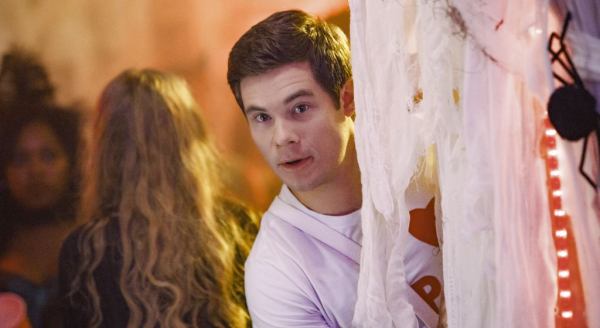 Adam DeVine is relatively new to the world of leading men, having previously shared shenanigans with larger casts in supporting roles (“Pitch Perfect,” “Why Him?”), and joining Zac Efron in 2016’s “Mike and Dave Need Wedding Dates.” “When We First Met” is the first time a picture is dependent entirely on DeVine’s charm, skill with a punchline, and capacity for emotional communication. Director Ari Sandel (“The Duff”) puts a lot of faith in DeVine to manage the inner life of the film, and it’s not the best casting in the world, with the habitual jokester trying to make a Jack Black comedy while the helmer attempts to nudge the tone of the effort to something more bittersweet. “When We First Met” has some positive energy and a tried-and-true premise ripe for silly business, but a little DeVine goes a long way, with the feature not nearly as hilarious or meaningful as it aims to be. Read the rest at Blu-ray.com