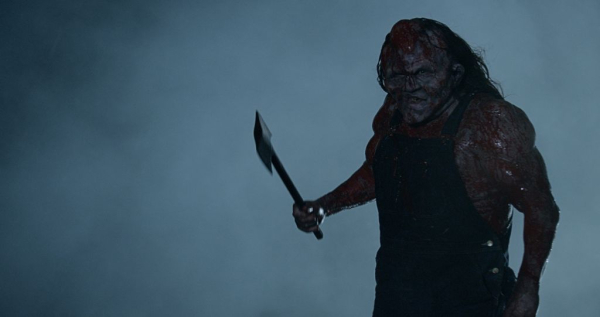 It’s honestly great that Adam Green is determined to keep the “Hatchet” series going for a small collection of fans. It’s rare to find such dedication to a franchise that most people aren’t even aware of, with “Victor Crowley” the third sequel to the 2006 original, milking a derivative slasher concept for everything its worth. What began as a jokey horror experience has finally achieved its desire to become a sketch comedy show, with Green doing away with any sort of frights to make a painfully goofy and alarmingly small-scale continuation to an ongoing narrative that’s already coughed up everything it was meant to offer 12 years ago. “Victor Crowley” is crude, endless (even at 76 minutes), and made on the cheap. Fans might lap it up out of habit, but it’s bizarre to watch the “Hatchet” universe get smaller and sillier as it expands, with Green refusing to put a DNR order on his creation.  Read the rest at Blu-ray.com