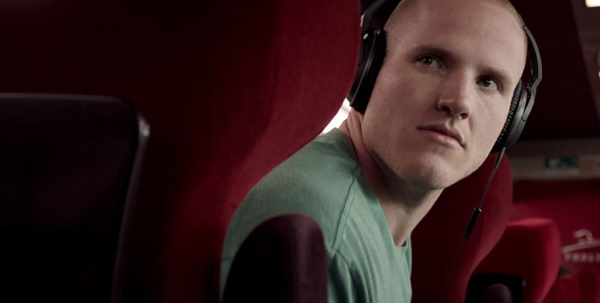 Heroism is an amazing thing, and it should be celebrated as much as possible, helping to cut through the stress of daily life with reminders that when faced with unimaginable adversity, humankind remains capable of extraordinary courage. Spencer Stone, Anthony Sadler, and Alek Skarlatos are heroes, bravely taking on a heavily armed terrorist onboard a train bound for Paris in 2015. They should be remembered, but “The 15:17 to Paris” is not the way underline their true grit in the face of absolute horror. In fact, nobody should be subjected to what this movie has to offer. Director Clint Eastwood has made his share of duds while helming 36 motion pictures, but “The 15:17 to Paris” is by far the worst film he’s ever made, fumbling a valentine to the three men who survived a potential massacre with a feature that’s shockingly amateurish and numbingly dull, while its overall disposability keeps the effort in a coma. Read the rest at Blu-ray.com