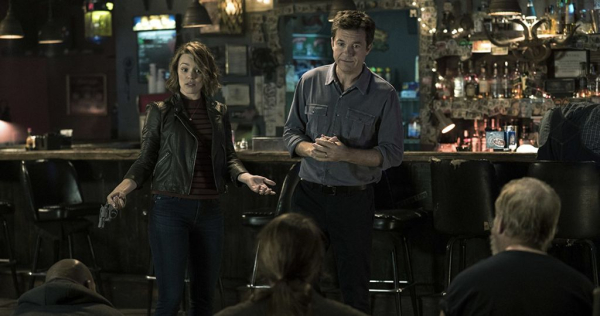 “Game Night” has a terrific premise, and one that’s been used multiple times in television and film. However, the concept of clueless gamers expecting fun but embarking on a very real quest to solve a murder mystery remains ripe for recycling, giving any production a wide open shot at silliness, with potential for real suspense. “Game Night” feels like a botched opportunity to have some major movie fun with naive sleuths as they inch close to danger but aren’t quite aware of impending threat, but it remains a modern mainstream comedy, spending more time fishing for punchlines and sticking to scripted formula, never showing interest in transforming into a delicious romp. “Game Night” is strangely free of imagination and timing, with only a handful of moments hinting at the possibilities of a production brave enough to embrace the madness in full.  Read the rest at Blu-ray.com