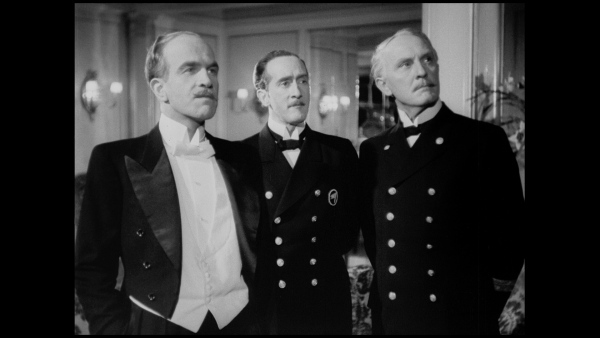 It's a story told time and again, but only once by the Nazis. 1943's "Titanic" is a German production personally overseen by Joseph Goebbels, the Nazi Minister of Propaganda, who sought to undermine faith in the British Empire by detailing one of the most famous disasters in world history, only here the focus is not on loss of life, but English greed. More of a curiosity than a true extravaganza, "Titanic" doesn't come close to other dramatic interpretations of the incident, but it has a specific point of view that's perhaps interesting for students of history and German cinema. Read the rest at Blu-ray.com