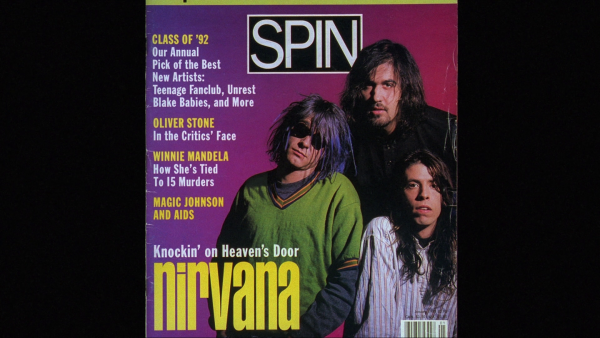 1996's "Hype" is a documentary that explores a musical movement while also participating in it. The subject is grunge, the groaning subgenre that rose from the depths of Seattle to take over a nation, giving birth to several artists that conquered the charts, while two, Nirvana and Pearl Jam, managed to dominate musical tastes for a few years. Director Doug Pray embeds with the artists, critics, and personalities of the northwest to achieve a greater understanding of the new dawn, giving "Hype" plenty to work with when shaping a study of sudden cultural domination threatening to suffocate a once vital and fiercely private music scene.   Read the rest at Blu-ray.com