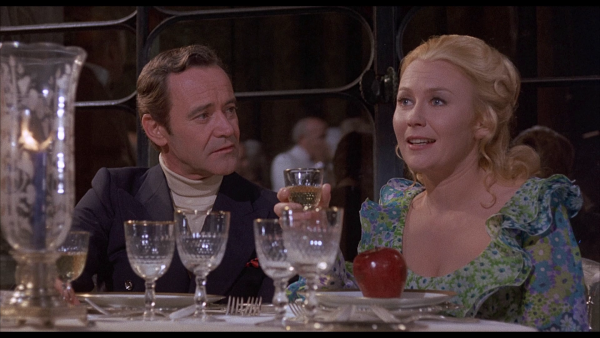 Nearing the end of his illustrious filmmaking career, Billy Wilder attempts one from the heart with 1972's "Avanti," which still rings loudly with his particular sense of timing and silliness, but strives to be more than just a series of jokes. Wilder's had greater success with this type of tone before, but all is not lost with the painfully overlong "Avanti" (which runs 144 minutes), which offers pronounced charm from leads Jack Lemmon and Juliet Mills, while the screenplay by Wilder and I.A.L. Diamond (adapting a Samuel Taylor play) remains interested in twists and turns, working to keep the audience engaged as the pair refuse to trim any tangents and bad ideas.  Read the rest at Blu-ray.com