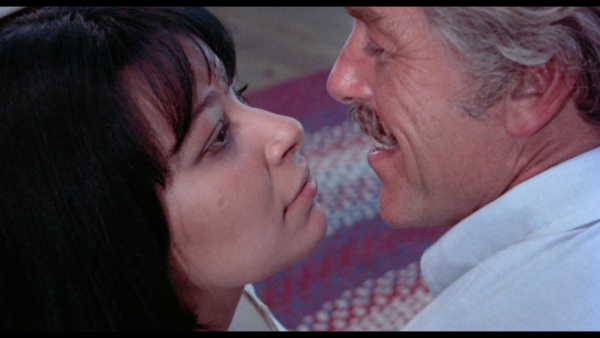 1977's "A Woman's Torment" is an adult movie made by a writer/director who simply didn't care to add any eroticism to the effort. Roberta Findlay has different ideas for this horror/sex picture, and I'm not sure any of them are translated to film properly, with the helmer striving to create a cold- blooded feature that's covered in blood and other bodily fluids, making strange points about sexual anxiety and resentment while teasing titillating visuals. "A Woman's Torment" is an odd endeavor, caught somewhere between a need to thrill and repulse, resulting in exploitation that's interesting to analyze but difficult to endure.  Read the rest at Blu-ray.com