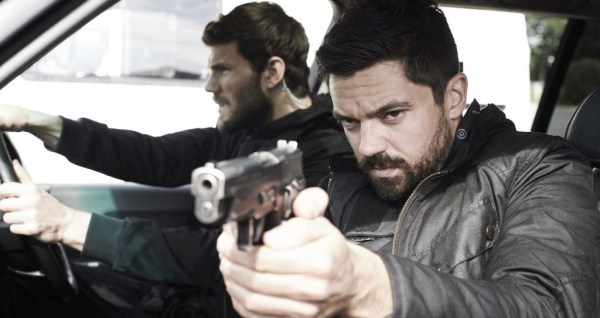 To create a big screen spy series takes a lot more than sticking to the basics these days. “Stratton” is the latest attempt to explore government heroism, taking inspiration from author Duncan Falconer’s series of novels, exploring the life and death struggles of the titular character, who’s part of the Special Boat Service. Such affiliation is rarely celebrated, giving the material something unique to help separate itself from the competition. Unfortunately, it’s the last defining trait in “Stratton,” which is quickly weighed down by clichés, most executed without an ounce of concern from director Simon West. He’s sticking to the basics with this globetrotting thriller, and while it’s far from a bad movie, it’s not an inspired one, testing patience as the production tries to pretend it’s an original vision.  Read the rest at Blu-ray.com