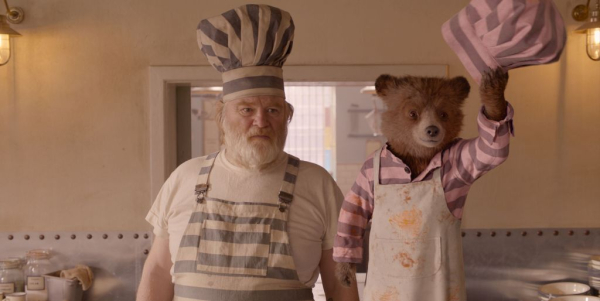 Moviegoing surprises are always the best, and 2014’s “Paddington” was one of greater ones in recent memory. Sold as a crude, dumb comedy for little children, “Paddington” was actually a cute and clever picture, with unexpected warmth and a decent sense of adventure. Co-writer/director Paul King brought author Michael Bond’s creation to the big screen with care, and now he does it again with “Paddington 2,” a sequel that manages to best the original in laughs and tenderness. King sticks to comedy formula, but he makes a grander, slightly weirder follow-up that offers plenty of bear-based mischief, backed by an exceptional supporting cast of British talent who seem genuinely delighted to be part of the franchise, showing needed enthusiasm for the marmalade-smeared high jinks.  Read the rest at Blu-ray.com