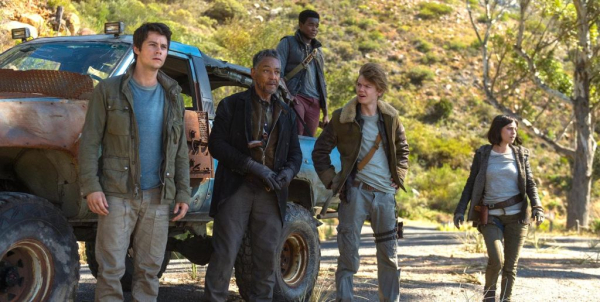 2015’s “Maze Runner: Scorch Trials” was released only a year after its predecessor, “The Maze Runner.” The producers were wisely trying to work through this adaptation of the James Dashner YA book series as quickly as possible, hoping to keep the attention of the target demographic, which almost worked, finding part two costing twice as much as part one to make and pulling in a slightly lower box office gross. It’s been a two and a half year wait for “Maze Runner: The Death Cure,” an eternity for this type of entertainment, presenting a creative challenge for director Wes Ball, who not only has to mastermind a franchise closer, but also provide a reason for anyone to return to this anemic brand name in the first place. His solution is to blow everything up, which works in fits for “The Death Cure,” but doesn’t magically make this 145-minute-long slog enjoyable. Read the rest at Blu-ray.com