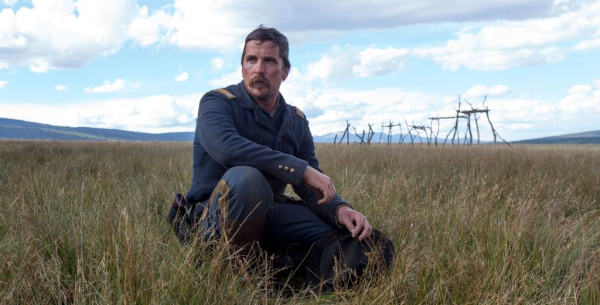 Writer/director Scott Cooper doesn’t take it easy on his characters. He’s sustained a fascination with guilt and punishment with efforts such as “Crazy Heart,” “Out of the Furnace,” and his last endeavor, the middling “Black Mass,” exploring violence in all its forms, saving some specialized aggression for his climaxes. While he’s flirted with western motifs before, he goes all in on the genre for “Hostiles,” which doesn’t take the challenge of mounting a western expansion drama in 2018 lightly. It’s a graphic feature, with a few exchanges of brutality that will likely turn off some viewers, but Cooper doesn’t lose sight of his narrative and atmospheric goals, handling “Hostiles” with the muscularity it needs to power through its inspection of personal corruption and seeds of salvation in the still-wild west. Read the rest at Blu-ray.com