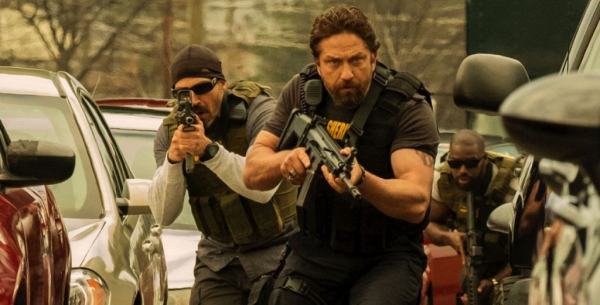 It’s been about 22 years since the release of Michael Mann’s “Heat,” and the producers of “Den of Thieves” have decided it’s time for a remake. However, it’s not easy to create another “Heat,” a feature beloved in cineaste circles, often hailed as one of the best of the 1990s. Instead of outdoing Mann’s movie, screenwriters Paul Scheuring and Christian Gudegast (who also directs) go the inferior route, trying to toughen up their sprawling L.A. crime saga with enough testosterone and violence to make the audience forget they’ve already seen the picture. “Den of Thieves” isn’t the first film to sneak a few bites off the 1995 endeavor, but it’s definitely chewing the loudest, with Gudegast perhaps aiming for reverence, but comes up with mimicry instead, making for a particularly long 140-minute-long sit, especially without De Niro and Pacino around.  Read the rest at Blu-ray.com