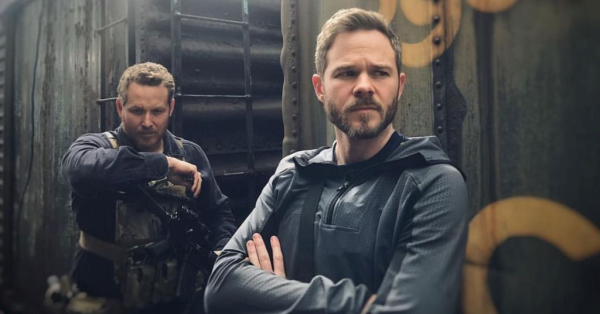 There’s truth in advertising here, as “Acts of Violence” contains plenty of aggressive encounters, embracing the freedom of brutality the title grants. It’s also a hopelessly ugly, moronic picture that appears to be under the impression that it’s a valuable clue in the ongoing assessment of modern law enforcement, criticizing police procedure as ineffective, perhaps intentionally so. In a sharper effort, such a provocative idea would inspire a multi-layered study of honor, duty, and desperation. In “Acts of Violence,” it’s a green light for lame characterizations, dreary action, and a strange consideration of vigilante justice. It’s brutal work, no surprise there, but the production doesn’t consider material deeply, going the urban western route, rendering the feature completely useless.  Read the rest at Blu-ray.com