Blu-ray Review - Trip with the Teacher 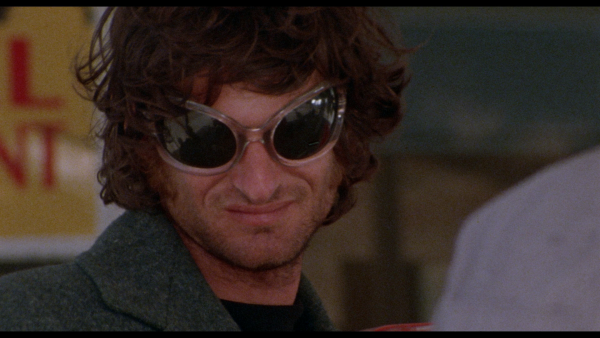 1975's "Trip with the Teacher" is an exploitation movie, filled with sleazy material, but it's actually is more of a horror film when one processes the dire tone and threatening behavior found in the picture. Directed by Earl Barton (his lone helming credit), "Trip with the Teacher" isn't harmless entertainment, made with a certain edge that's unusual for material that's not striving to be the most intelligent offering at the local drive-in. Barton isn't a craftsman, but there's menace to the work, which helps to pull the feature out of a few dead spots and endure the habitual overacting of co- star Zalman King.  Read the rest at Blu-ray.com