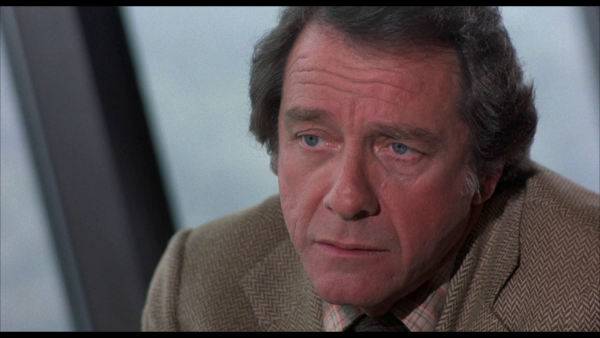 1979's "Stone Cold Dead" is an adaptation of Hugh Garner novel, and writer/director George Mendeluk ("Bitter Harvest," "Meatballs III: Summer Job") doesn't know what to do with it. It's a suspense piece about a Jack the Ripper-style murderer prowling the streets, armed with a sniper rifle, but subplots are also dedicated to heroin abuse and trafficking, kinks in the prostitution game, dirty cops, and the elaborate feeding of fish. It's everything but really nothing, as the production is often pulled in different directions, and none of them are particularly interesting. It's Mendeluk's helming debut, and it shows, as "Stone Cold Dead" has moments of ambition that appear to be taking plot developments in the right direction, only to have the whole thing repeatedly undone by poor dramatic management.  Read the rest at Blu-ray.com