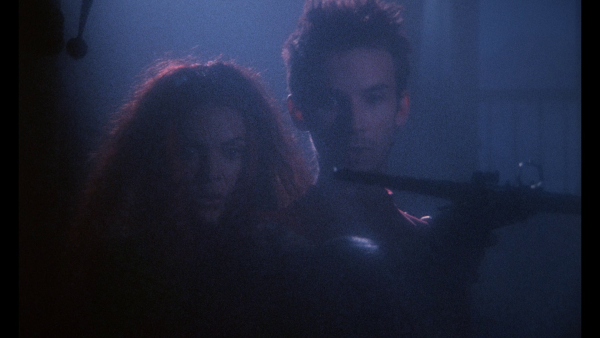 After covering Jess Franco titles from the 1960s and '70s, it's interesting to watch the frightfully prolific filmmaker take on the 1990s. "Killer Barbys" is a 1996 effort that's meant to give Franco some appeal to younger audiences, merging his interests in gothic horror with the wicked musical and sexual appetites of punk band traveling across Europe. As with most Franco endeavors, it's all borderline unwatchable, but I recognize the man has his fans. I just need them to explain his appeal to me, because "Killer Barbys" is a complete mess of ideas aching for proper direction. Read the rest at Blu-ray.com