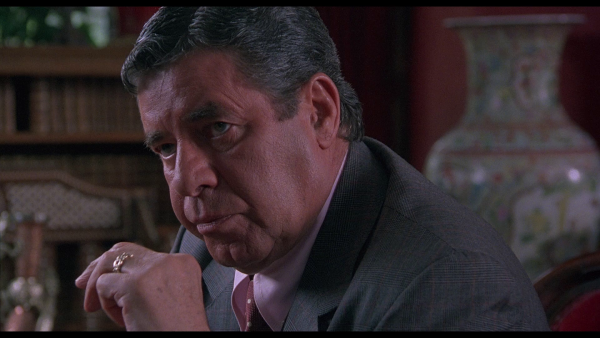 Director Peter Chelsom once had a promising career. He made his debut with 1991's "Hear My Song," and graduated to a more star-laden effort with 1995's "Funny Bones," but the ride didn't last forever, eventually stepping into career quicksand with duds like "Town & Country" and "Hector and the Search for Happiness," and journeyman opportunities such as "Hannah Montana: The Movie." "Funny Bones" was the last full-blooded Chelsom film, and it plays like a production that was, at one point, granted complete creative freedom to pursue any bit of whimsy and grotesquerie it wanted to find. The final cut is a collision of tones and ideas, but it remains distinct in its intent to be unpredictable and oddly sincere, hunting for the meaning of family and emotional stability in the mine field of professional comedy.  Read the rest at Blu-ray.com