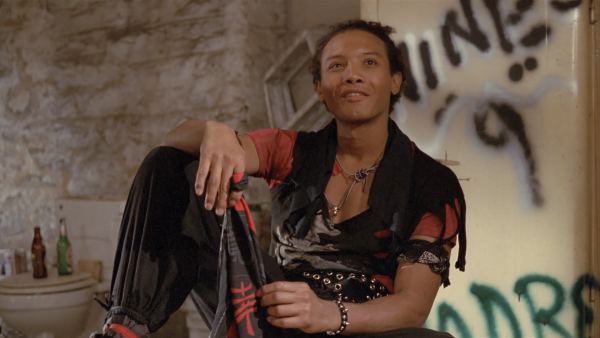 Exploitation goes pure and uncut for 1985's "Tenement," a film that takes great pleasure in being incredibly violent, with particular attention to the massacre of its characters. The effort comes from Roberta Findlay, a practiced helmer of sleaze, and she's in a particular mood to deliver a truly uneasy viewing experience detailing the horrors of urban living, taking on the nightmare of the Bronx with full attention to B-movie suffering, sold under the guise of a siege picture. Because of its '80s creation date, some of this aggression hasn't aged particularly well, but sections of "Tenement" still manage to summon their intended noise, with Findlay making sure to linger on unsavory business for as long as she can -- a fixation that inspired the MPAA to slap the endeavor with an X rating for its initial theatrical release, making it even more irresistible to admirers of low-budget hellraising.  Read the rest at Blu-ray.com

Blu-ray Review - Duel in the Sun 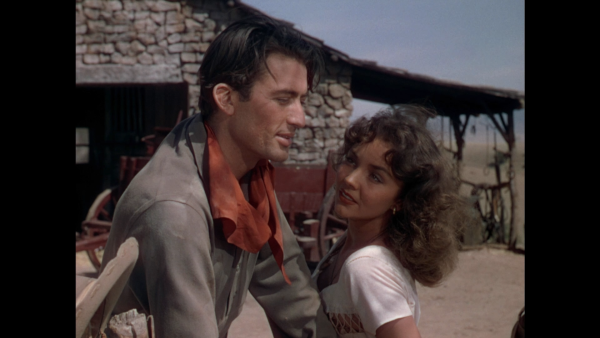 After creating a moviegoing phenomenon with 1939's "Gone with the Wind," producer David O. Selznick understandably craved a return to such cultural domination. It took him seven years, but Selznick reunited with epic filmmaking for "Duel in the Sun," an adaptation of novel by Niven Busch, getting him out of the south and into the west, finding a cowboy tale that brimming with volatile personalities and boiling emotions. Sadly, "Duel in the Sun" is not as patient as "Gone with the Wind" when it comes to heated confrontations and tangled relationships, with this need to revive the alchemy of the earlier effort screwing with the timing and emphasis of the new production.  Read the rest at Blu-ray.com 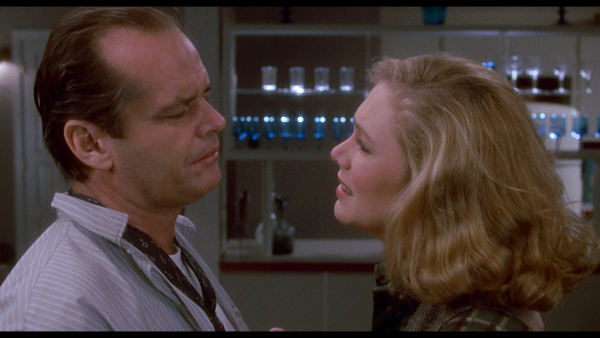 As a director, John Huston has enjoyed an incredible career, dating back to his very first outing, 1941's "The Maltese Falcon." 1985's "Prizzi's Honor" is Huston's penultimate picture, but more importantly, it was the last work that connected with a large audience, becoming a sleeper hit during the "Rambo: First Blood Part II"/"Back to the Future" summer, and eventually going on to collect numerous awards, including an Oscar for co-star Anjelica Huston, his very own daughter. Certainly the movie charmed audiences unprepared for a twisty mafia endeavor with a sly sense of humor, but "Prizzi's Honor" also acquired attention due to Huston's participation, acting as sort of a career capper for a helmer who had a little trouble navigating the late 1970s and early '80s. On its own, the film is mostly just fine, never remarkable, coasting on the abilities of its tremendously talented ensemble, which is teeming with character actors and toplined by then-titans, Kathleen Turner and Jack Nicholson. The Huston touch is there with cultural details and bluntness, but the feature falls a little flat when it gets caught up in plot mechanics. Read the rest at Blu-ray.com 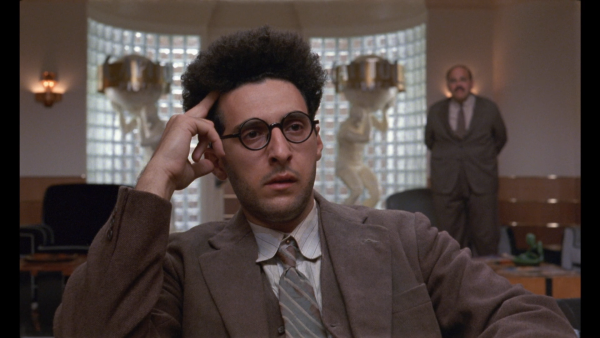 Joel and Ethan Coen rarely take it easy on audiences, but 1991's "Barton Fink" is one of their most puzzling, internalized creations. It's a tough nut to crack, and perhaps it's never meant to be, deliberately playing with enigmas and limited information to create an unsettling atmosphere of personal and creative disintegration. It's pure Coen in many aspects, showcasing a tight sense of style and intimidation, but it also offers a few stretches of dark high jinks to preserve the viewing experience. Coming off arguably their finest effort, 1990's "Miller's Crossing," "Barton Fink" plays like an impish purge of creative frustrations and distractions, with the Coen Brothers, tired of managing a lush period piece, electing to plunge within, crafting the most personal psychological drill job of their careers. Read the rest at Blu-ray.com