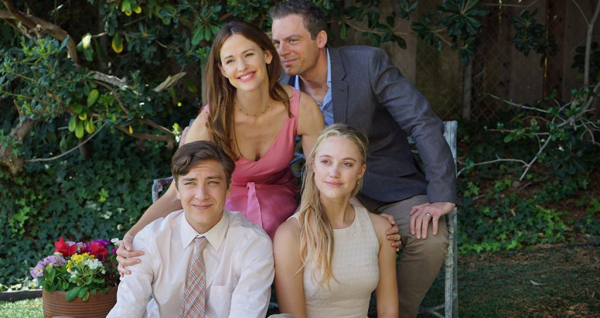 I’m not sure if it’s a tale of career redemption, but “The Tribes of Palos Verdes” marks the return of directing duo Emmett and Brenden Malloy, who were last seen on the screen with 2001’s snowboarding comedy, “Out Cold.” You remember, the movie that featured a pre-fame Zach Galafianakis portraying a character who gets his penis caught in a hot tub jet? The Malloys didn’t score with crude entertainment, but they fare better 16 years later, showing confidence with this adaptation of a Joy Nicholson novel, which allows them to pursue more meaningful drama and deeper characters. “The Tribes of Palos Verdes” isn’t an upbeat film, but the production doesn’t get caught in the undertow of despair, managing to find a level of alarm that keeps the story engrossing while it surveys some desperate emotional issues.  Read the rest at Blu-ray.com