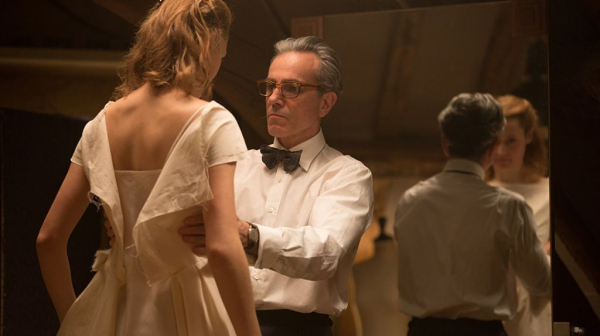 Paul Thomas Anderson often takes his time between projects, and there’s a good reason why. He’s a perfectionist when it comes to screen style, making sure everything’s where it needs to be to help bring out the best in his actors, creating gorgeous spaces to stage emotional breakdowns. Anderson’s last two efforts, 2012’s “The Master” and 2014’s “Inherent Vice” were accomplished technical achievements, but icy and periodically tedious, with tonal whims often sabotaging pace, and the helmer’s interest in the mumbly range of star Joaquin Phoenix often registered as more permissible than it needed to be. “Phantom Thread” reunites Anderson with his “There Will Be Blood” star, Daniel Day-Lewis, who restores a certain illness the director’s last decade has been missing. While deliberate to a point of stillness, “Phantom Thread” is deliciously twisted and nuanced work, returning Anderson to the psychological games he’s skilled at capturing, while Day-Lewis provides one final reminder (he announced his retirement from acting last summer) that he’s the very best at what he does. Read the rest at Blu-ray.com